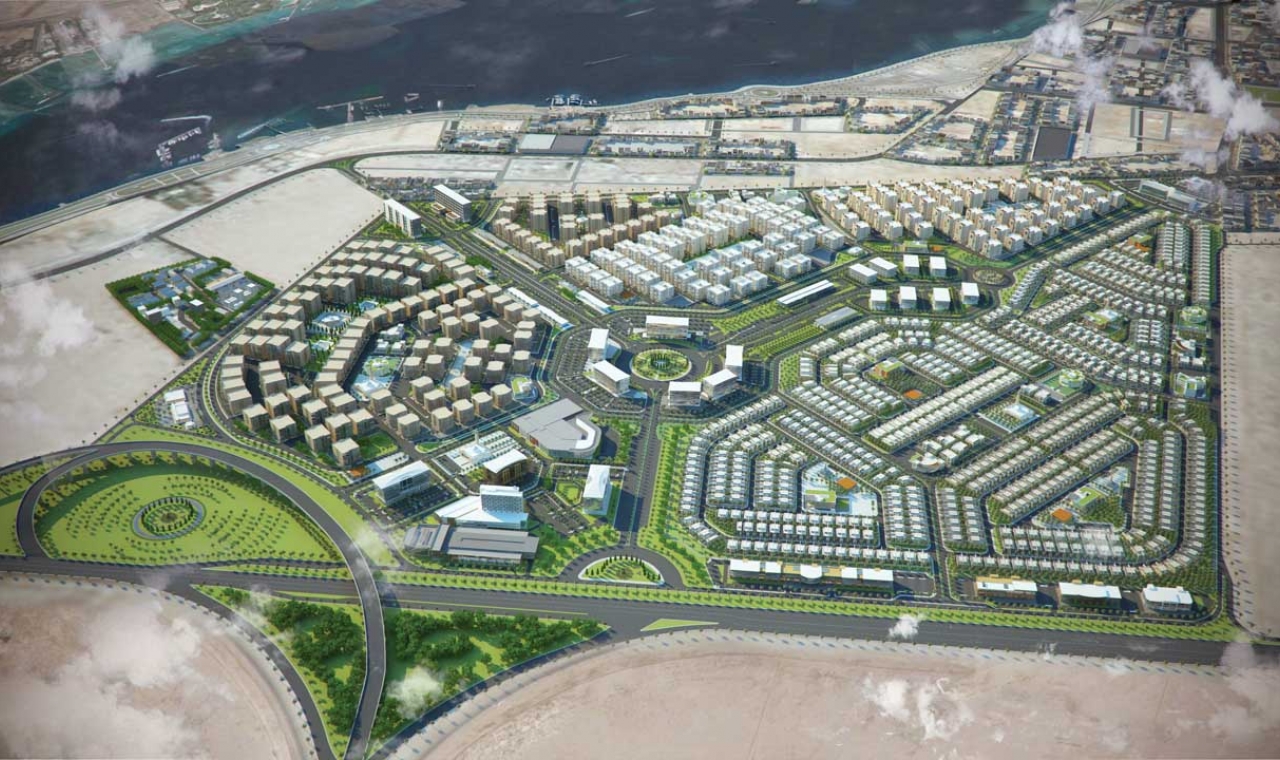 Fewer Harrington & Partner with Pivotal International & SAK were appointed in 2010 by Rayadah Investment Company one of Saudi Arabia Largest developers who are also responsible for developing Riyadh financial district.

The new project consists of residential and commercial units, comprising 6160 apartments, 1180 villas, about 170 thousand m2 for offices, a hotel with 300 rooms, a hospital with a capacity of 120 beds, 13 mosques, and 22 schools spread over 10 high-quality residential districts in addition to various investment projects.

The project has been designed according to the latest standards and specifications, as it is located on the way to Medina in front of the north terminal of King Abdul-Aziz International Airport with a total area of approximately 2.6 million m2.

Tender drawings & documents were completed in 2013 for the entire development and on-site construction has begun. 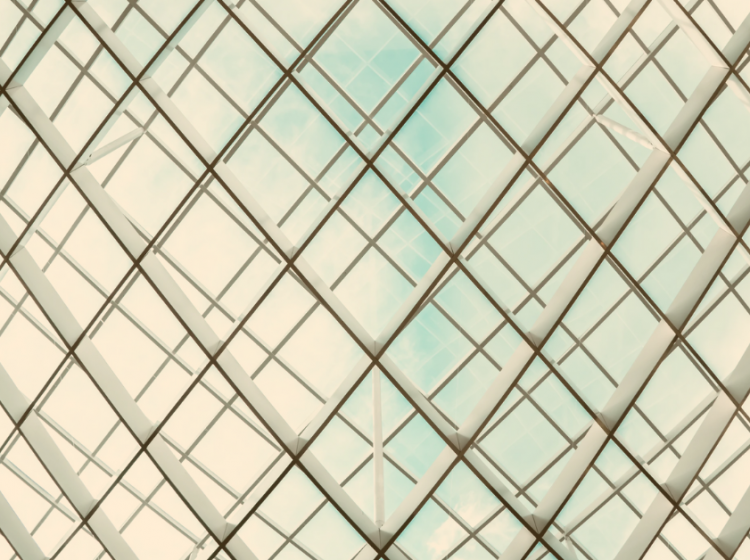 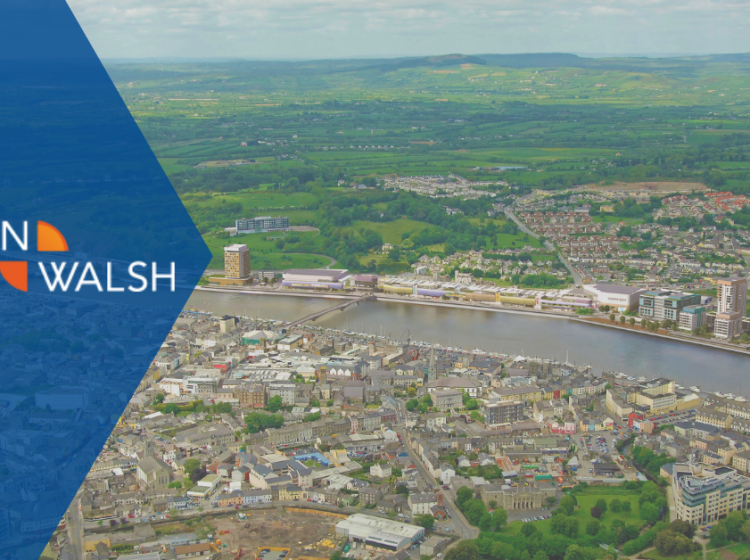 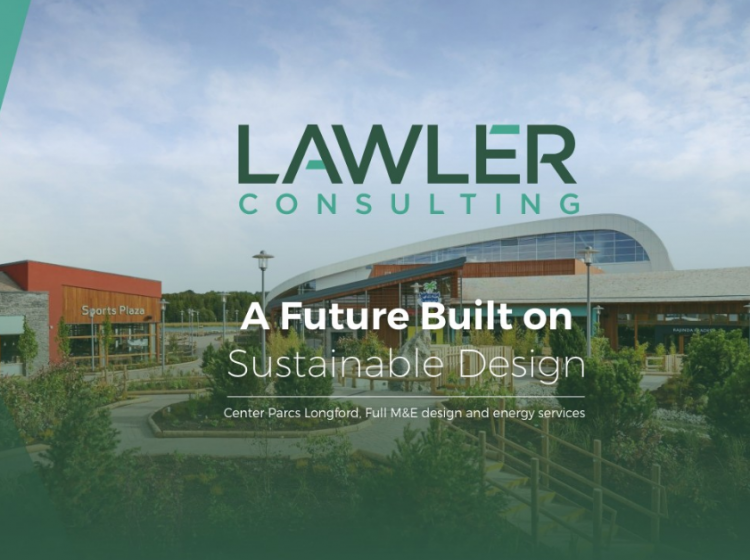