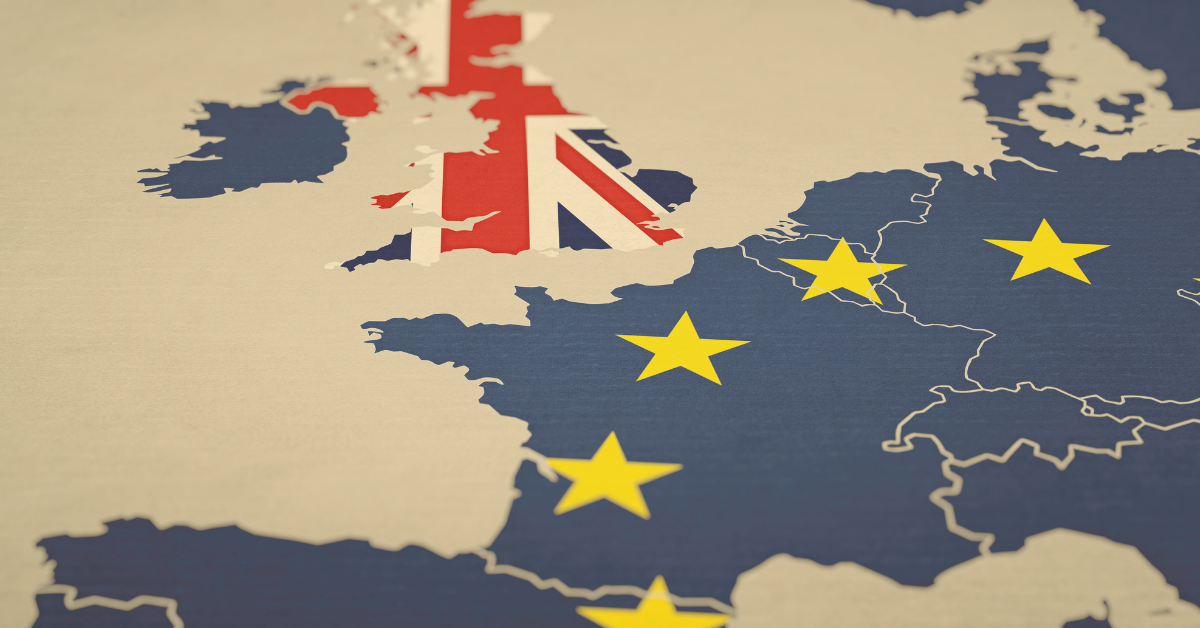 The process by which the United Kingdom has left the European Union has been lengthy and arduous, and the real economic outcome remains to be seen – but with these challenges come huge opportunities for the UK Post-Brexit.

Before the EU referendum, debate in the UK raged about the impact of a Leave vote and there have been countless predictions of an economic shock to come. It turns out a shock has come, but from the coronavirus pandemic and the impacts of lockdown measures on the UK economy.Britain is now in recession, as is the world economy as a whole, but the aftermath of Britain’s departure from the European Union remains to be seen.

With insights from Paul Ryan, our Director of Economic Development, we explore opportunities for Britain and discuss strategy surrounding corporation tax and ports.

With many predictions surrounding the state of the economy after Brexit that range from positive to negative, one thing that cannot be disputed is the opportunities which will arise as a result of the UK’s economic freedom.

One aspect of the UK economy badly hit over the years (and reflected in the 2016 US Presidential Election result), has been the manufacturing sector. Sixty-five years ago, Britain accounted for 25% of global manufacturing exports. This figure is now less than 2%.

The British economy has compensated and changed over time, with manufacturing (like many European countries) being replaced by international services. This change has benefited some communities and devastated others – particularly in the old industrial centres beyond the M25. 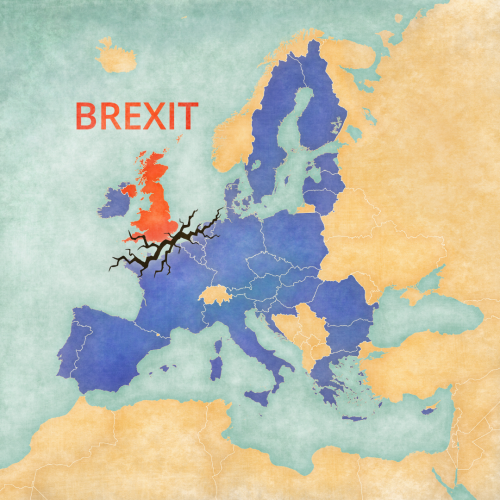 As part of its Brexit strategy, the government had talked up the potential to lower corporation tax further, promised by 2020. This presently remains unchanged at 19% for the year ahead, though it’s worth noting that until 2010 this rate was 28%.

On one hand, reducing the tax rate could have brought companies to the UK, created jobs and enticed companies to invest in Britain.

However, reducing corporation tax doesn’t necessarily equate to job creation, and investors are attracted to more than just low tax rates, such as educated workforces, robust regulatory regimes, access to capital and access to markets.

Britain’s tax revenue would’ve been affected, particularly if competing locations decided to match/reduce their rates – an inevitable race to the bottom.

However, lower corporation tax could make a significant difference to the UK’s economy if it were more targeted – i.e. at specific sectors or locations.

As a non-EU state, Britain will have the ability to establish Free Ports or Special Economic Zones – defined areas where special incentives including lower tax rates can be applied, resulting in increased trade balance, increased investment and job creation.

Companies opting to establish in such locations would have to meet strict criteria in terms of job creation and value-added to be the beneficiaries of these incentives. Such ‘Zones’ can be targeted at areas of low employment or economic activity or applied to support new or existing infrastructure investment.

In addition to government, private companies with substantial landholdings in the UK should be looking at the potential their land holdings may have to affect economic development. They should be proactive in lobbying government to incentivise certain sectors and locations throughout the UK, which will in turn create sustainable economic growth.

Ports are a vital strategic asset of the UK economy – accounting for 96% of all trade volume and 75% of trade value. In the North of the UK, the development of the ports has had a significant impact on development. Northern ports contribute to 35% of national port capacity.

Ports like Tyne and Tees have already attracted the UK’s most successful chemical cluster as well as automotive giants like Nissan.

Unlike other countries with just one super port, the UK contains dozens of successful, large ports – all privately financed and spread across the country, and home to manufacturing clusters.

One policy being suggested in a post-Brexit economy is the concept of the ‘Free Port’ or ‘Free Zone’ – i.e. an area inside the UK geographically, but legally outside the UK Customs territory where goods could be imported, manufactured or re-exported without incurring domestic duties or taxes.

These taxes and duties would only be payable on goods entering the domestic economy. As well as the benefit to customs taxes and duties, Free Port locations often offer additional financial incentives to support job creation.

There are currently some 3,500 of these ‘Free Trade Zones’ in 135 countries, employing 66 million people.

While sometimes associated with developing economies, they play a significant role in many developed countries too, e.g. the USA, where there are 250 such zones employing 420,000 people and with a turnover of $750 billion.

Pivotal International is in development of the Free Economic Zone in Alat in Baku, facilitating sustainability and diversity for the Azerbaijan economy.

What’s in it for Post-Brexit UK?

If the UK were to go down the Free Port or Free Trade Zone route associated with the existing ports’ infrastructure, the impact would be significant:

If you would like to learn more, please contact us. See our portfolio of world-class projects including free zones, strategic economic zones and more.

Pivotal International is a multi-disciplinary consultancy, focusing primarily, but not exclusively, on large design and construction projects. Our unique business objective is to provide single-point responsibility for the delivery and design of keynote projects throughout the world.