With over 34 retail and 16 franchised stores, Eason and Son are a leading distributor of books, newspapers, magazines, stationary and cards in Ireland and Northern Ireland.

The iconic flagship store for Eason & Sons is on O’Connell Street in Dublin which has recently been refurbished. This was a particularly complex refurbishment which was completed over two phases whilst the Store continued to trade. 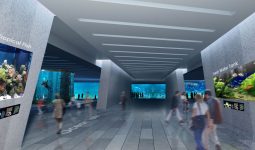 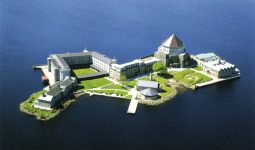 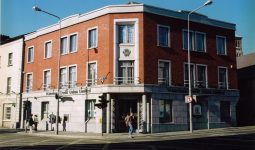 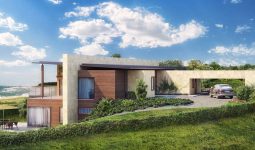 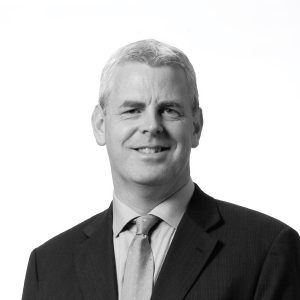 info@pivotaldbi.com
We use cookies to ensure that we give you the best experience on our website. If you continue to use this site we will assume that you are happy with this. Check out our privacy policy and our terms and conditions.OkNo